Now that I have started to focus more on the back yard I am somewhat surprised by the extent of the decisions that need to be made. For example, I generally like to try and work with existing flora to reduce costs and respect whatever planning was initially in place. In our backyard this means working with the chives, mint, Lamium, daylilies and Asiatic lilies. 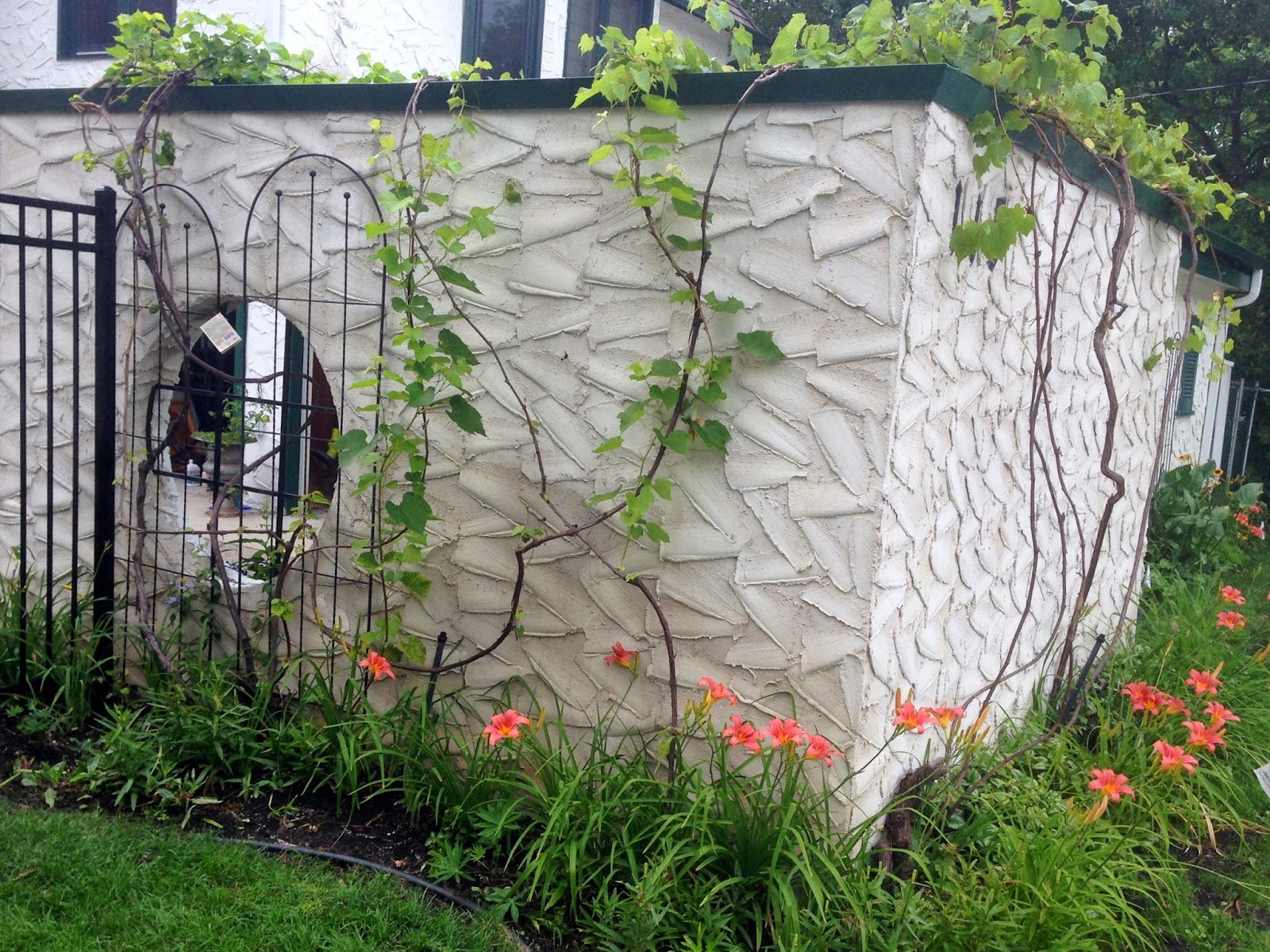 However the aggressive mint was pulled out this spring and the chives followed suit just recently, and now I am officially done with the Asiatic Lilies as well - through no fault of their own, mind you. 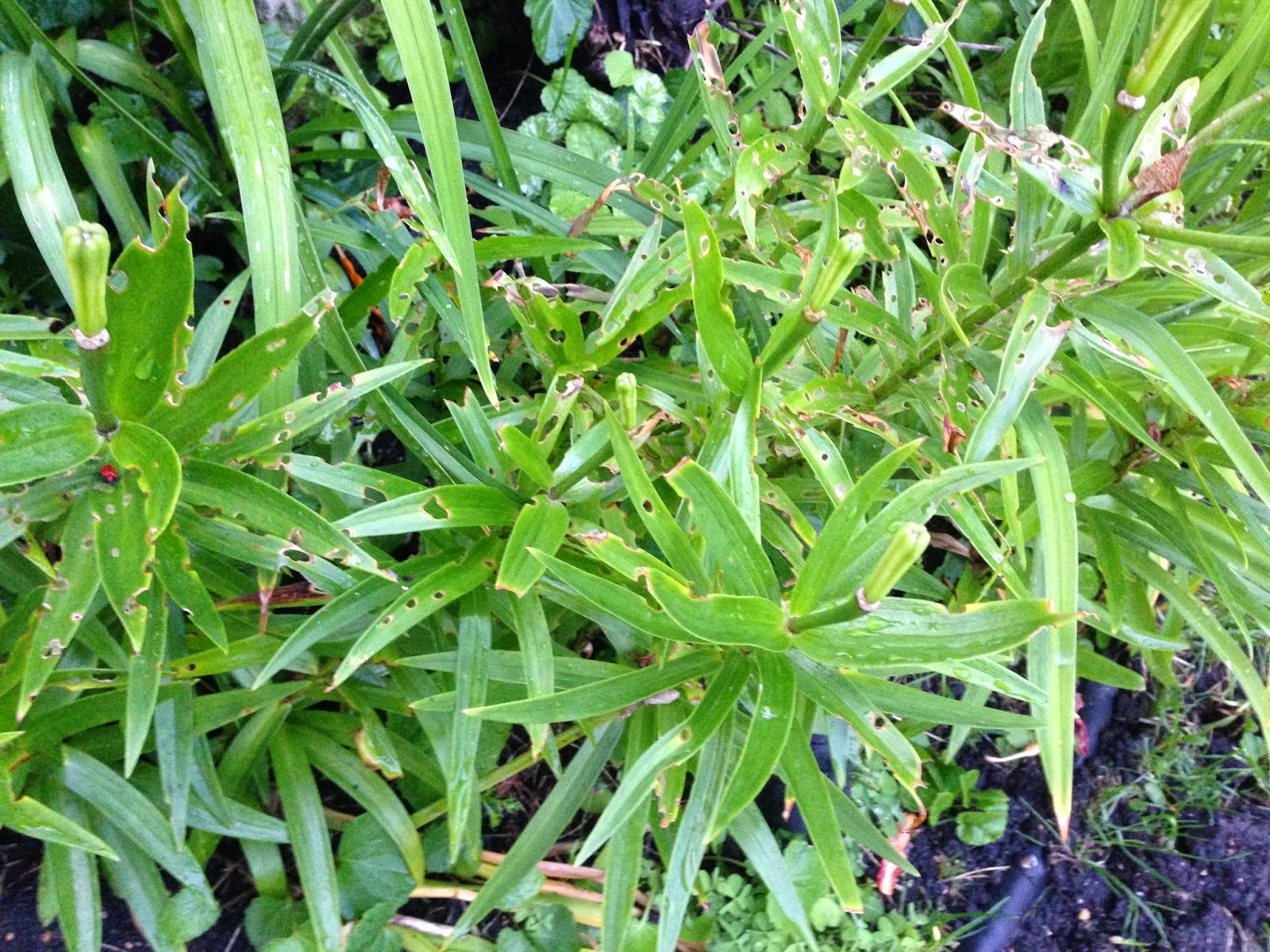 The Asiatic Lily Beetle have won two consecutive summer battles and I do not need three strikes to know I am out...if the lilies looked like this because I had been ignoring them that would be one thing, but I have been as vigilant as I am prepared to be and yet still they look horrible at this point in the season.

Not only that, dealing with the beetles is unpleasant work.

So while it is with some sadness that I bid my lilies adieu, there is a silver lining: I will be opening up space in the backyard where there is less sun than the Sun Garden but more than the Monet Garden and opportunity abounds.