When I planted my bulbs last fall I mapped out exactly where I put them including exact type and number per grouping...where the map is today however is anyone's guess.

Lesson learned: post it on the blog right away or risk losing it.

With that said I can still document roughly where I planted  just not the exact names and numbers, so hopefully in the spring it will be obvious and I can give an update 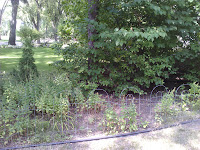 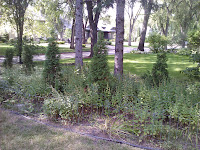 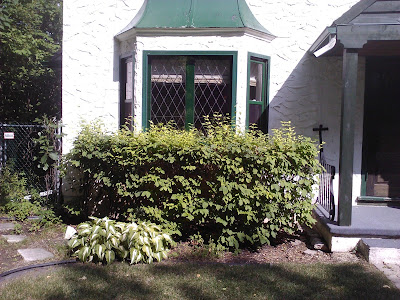 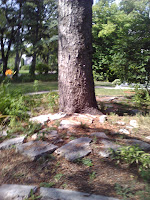 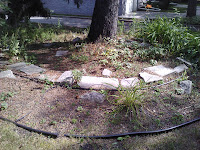 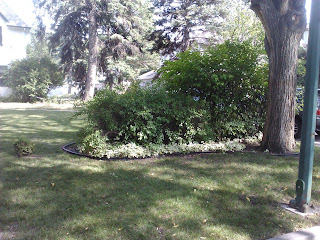 40 Giant Crocus around the base of the tree to the right; I want neighbours to be able to enjoy the display as well and I want them to welcome us as we pull into the driveway. 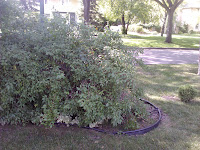 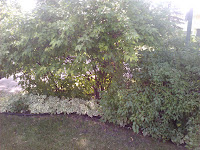 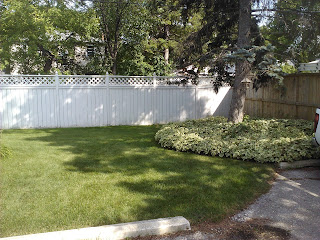 50 daffodils in amongst the Bishop's Weed. Shorter in front, taller in back.

***
Sharing with Fertilizer Friday
Posted by astudentgardener at 17:42